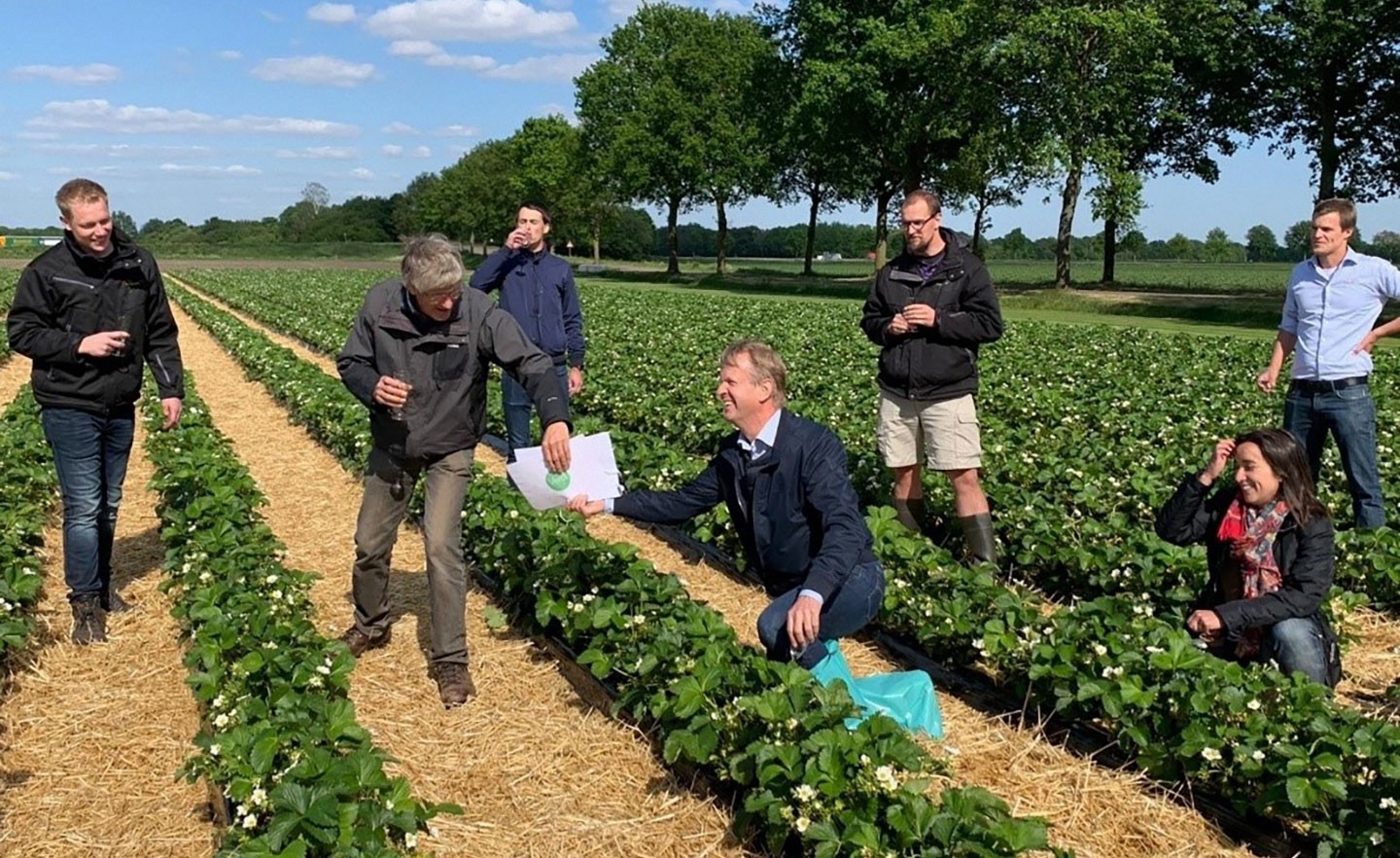 Verdi has an open and upright structure so the fruits are easily visible, which boosts the picking performance.The first fruits can be quite large, but the following fruits have a consistent quality, with a conical shape and retain their size during the entire harvest. Verdi is especially suited for short supply chain channels and farm gate sales. 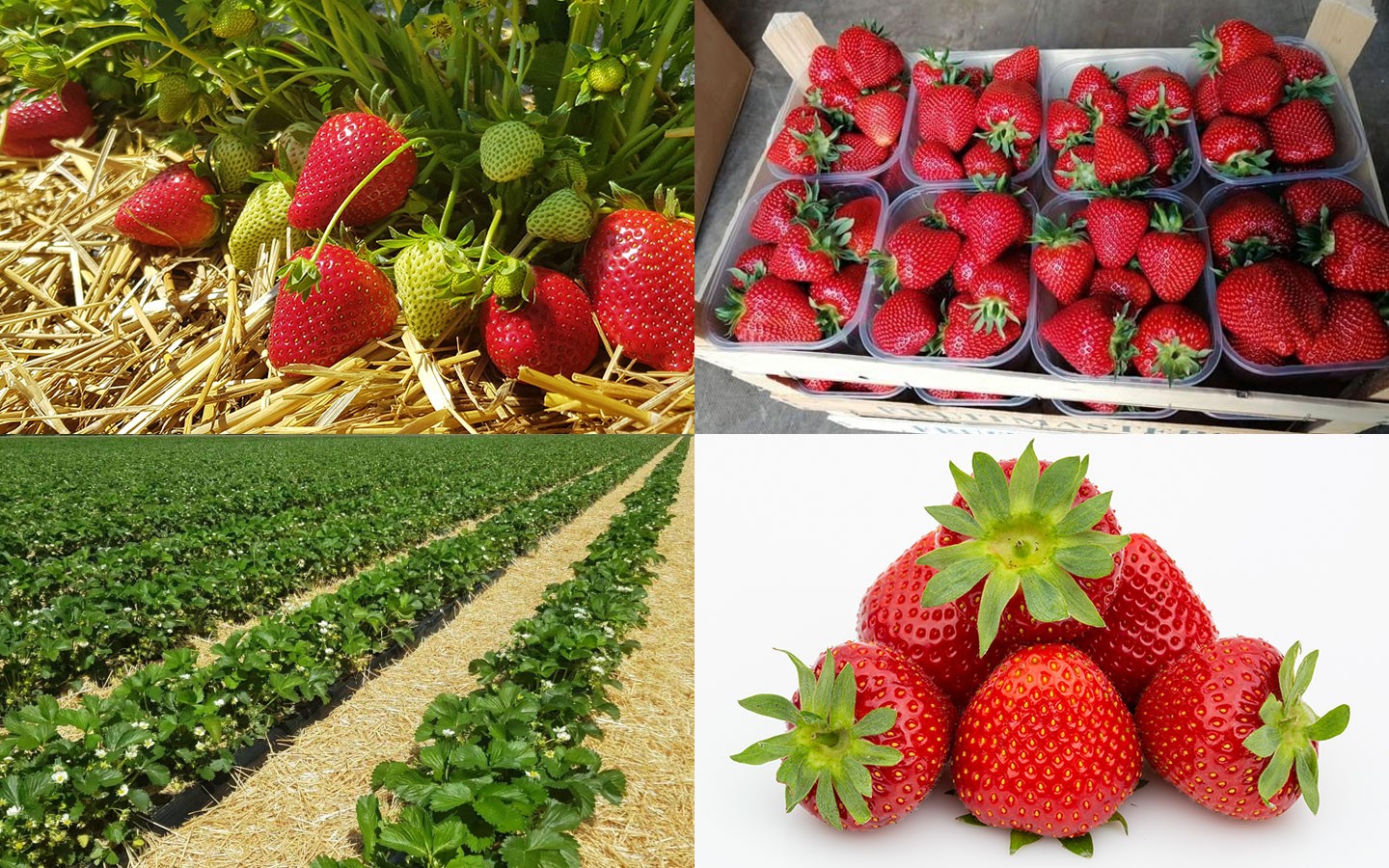 A vital and future-proof variety

Verdi was developed with the future and sustainable cultivation in mind. This variety is highly resistant to stem base rot (Phytophthora cactorum), wilt (Verticillium spp.) and mildew. In addition, Verdi requires little nitrogen, and can therefore be grown on older soils. Verdi is a combination of beautiful and delicious fruits with a crop that you, as a grower, have little to worry about.

Interested in the added value of our varieties?
Feel free
to contact us
Send Fresh Forward a message!